The album is composed from a combination of field recordings, soundtrack samples, piano and Zhu’s own voice and, according to the artist, conceptualises a state of mind in “the quiet hours of laborious coping that fall into the areas between work and sleep.”

The Recurrence Of Infections [复发感染] arrives on December 7 via Danse Noire and is available to pre-order now. Check out the cover art and tracklist below. 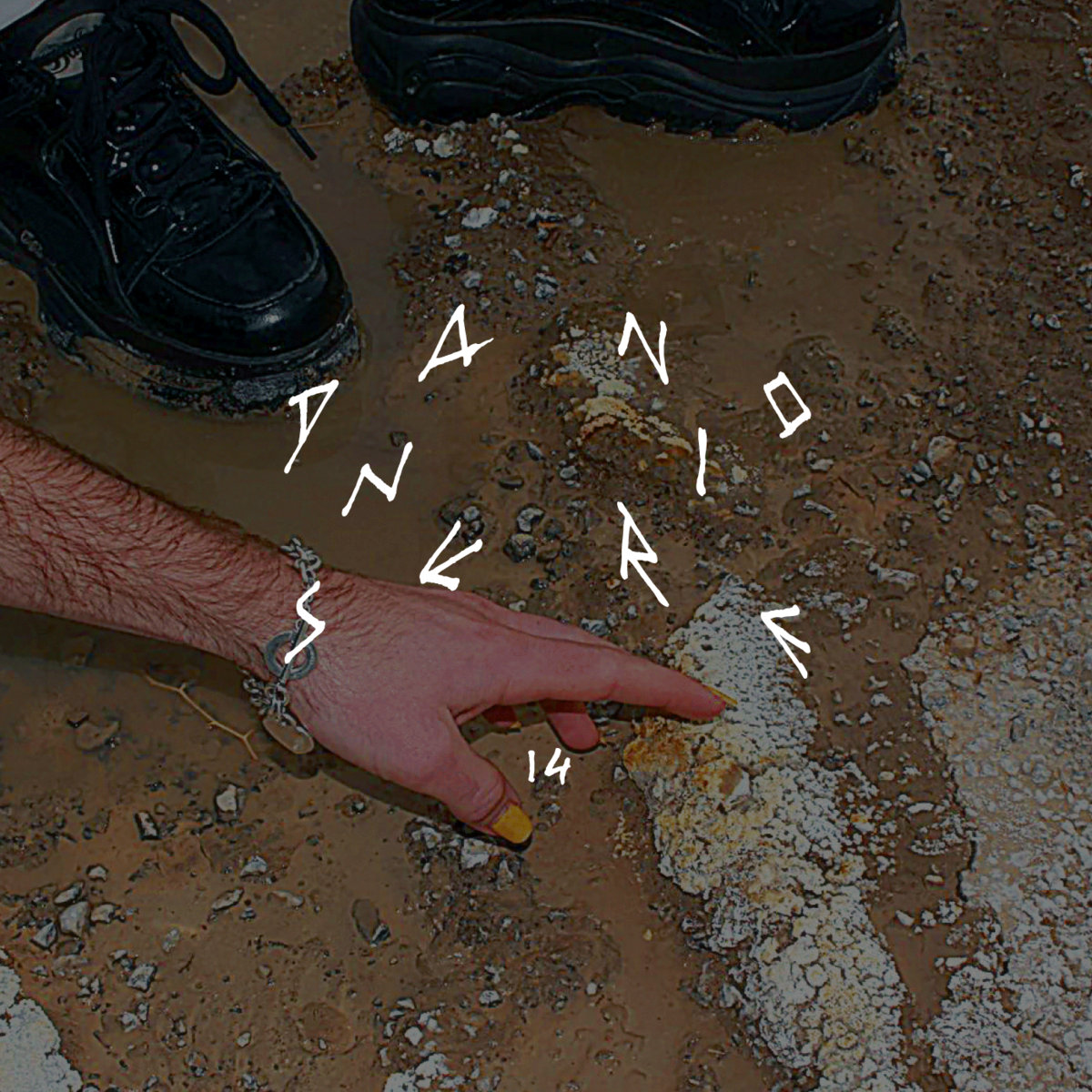 Read next: Knives artist bod [包家巷]’s Museum of Virtual Art is signaling a change for fine art IRL and URL