She accompanied the announcement with the launch of a new web store that features T-shirts and stickers bearing new designs from the pop artist herself. 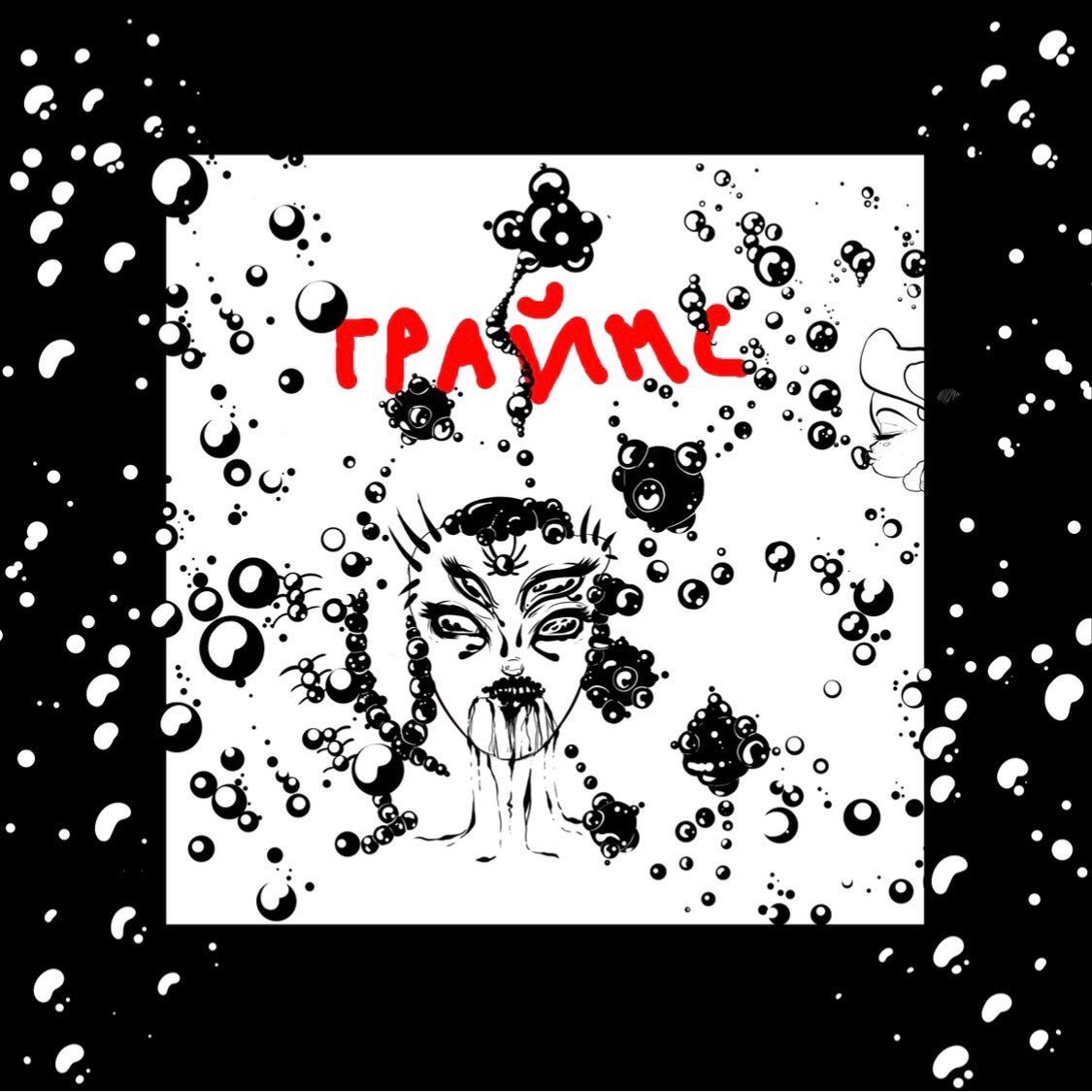 Earlier this year the she shared a working tracklist for her new album, which she had previously teased on social media.

Recently, she has collaborated with Poppy on the song ‘Play Destroy’ and Jimmy Urine on ‘The Medicine Does Not Control Me’.

Check out the new merchandise below. 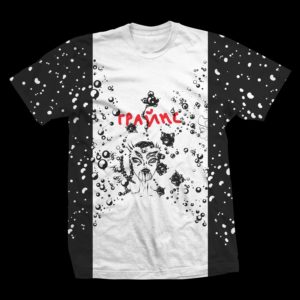 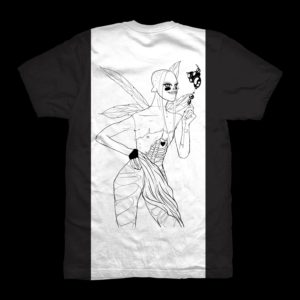 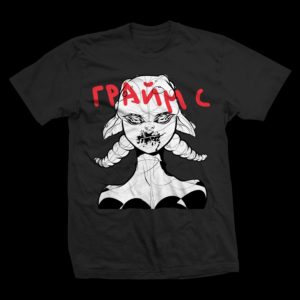 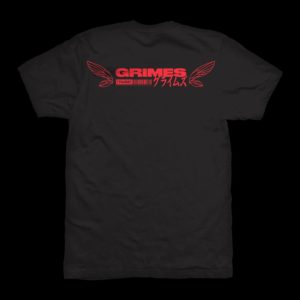 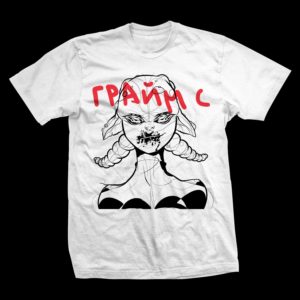 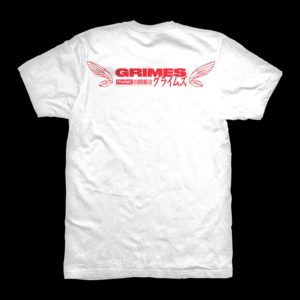 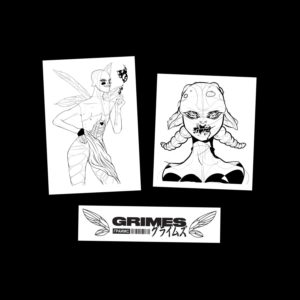