Nic Tasker’s label taps Tessela and Truss for its final release of the year.

Overmono, AKA brothers Tessela and Truss, will release a new 12″ next month on Nic Tasker’s label Whities.

Whities 019 features three rave-inflected tracks and comes housed “in a sticker-fastened sleeve, featuring notes that nod to Overmono’s early introduction to rave in the Welsh countryside.”

Earlier this year, Overmono released the breakbeat and jungle-referencing Raft Living EP on their own label Poly Kicks.

Whities 019 drops on 12″ vinyl on December 7 and is available to download now. See below for the cover art and tracklist, and re-visit the duo’s killer mix for FACT. 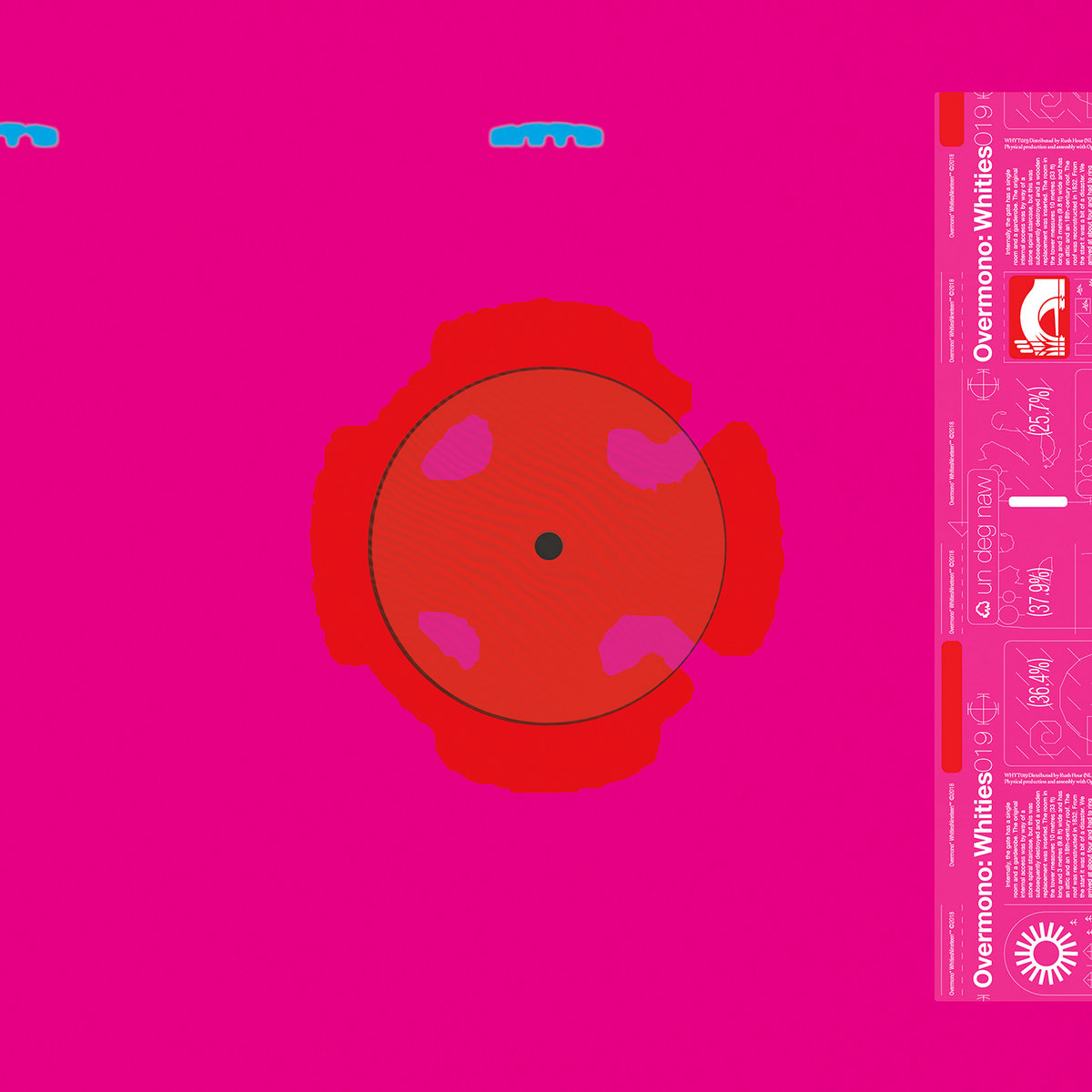 The post Overmono round off 2018 with a new 12″ on Whities appeared first on FACT Magazine: Music News, New Music..