“Music that deafens the silicon ear”.

‘Live @ Google Data Center’ is described by the label as “Chamber music meets free-party-scene warehouse-invasion”, and sees Kidel utilizing a technique he terms “mimetic hacking” to generate sounds that replicate the acoustics of Google’s data center in Council Bluffs, Iowa.

Kidel used architectural plans based on photos of the data center as the basis for his algorithmically-generated composition, which sounds “as though a bold illegal party was being held in the maximum security location”.

On the flip, ‘Voice Recognition Dos Attack’, Kidel uses an audio patch that exploits a weakness in voice recognition software, rendering the human voice unrecognizable while the patch is playing.

Silicon Ear will be available digitally and on 12″ vinyl via Latency on December 14. Check out the cover art and tracklist below. 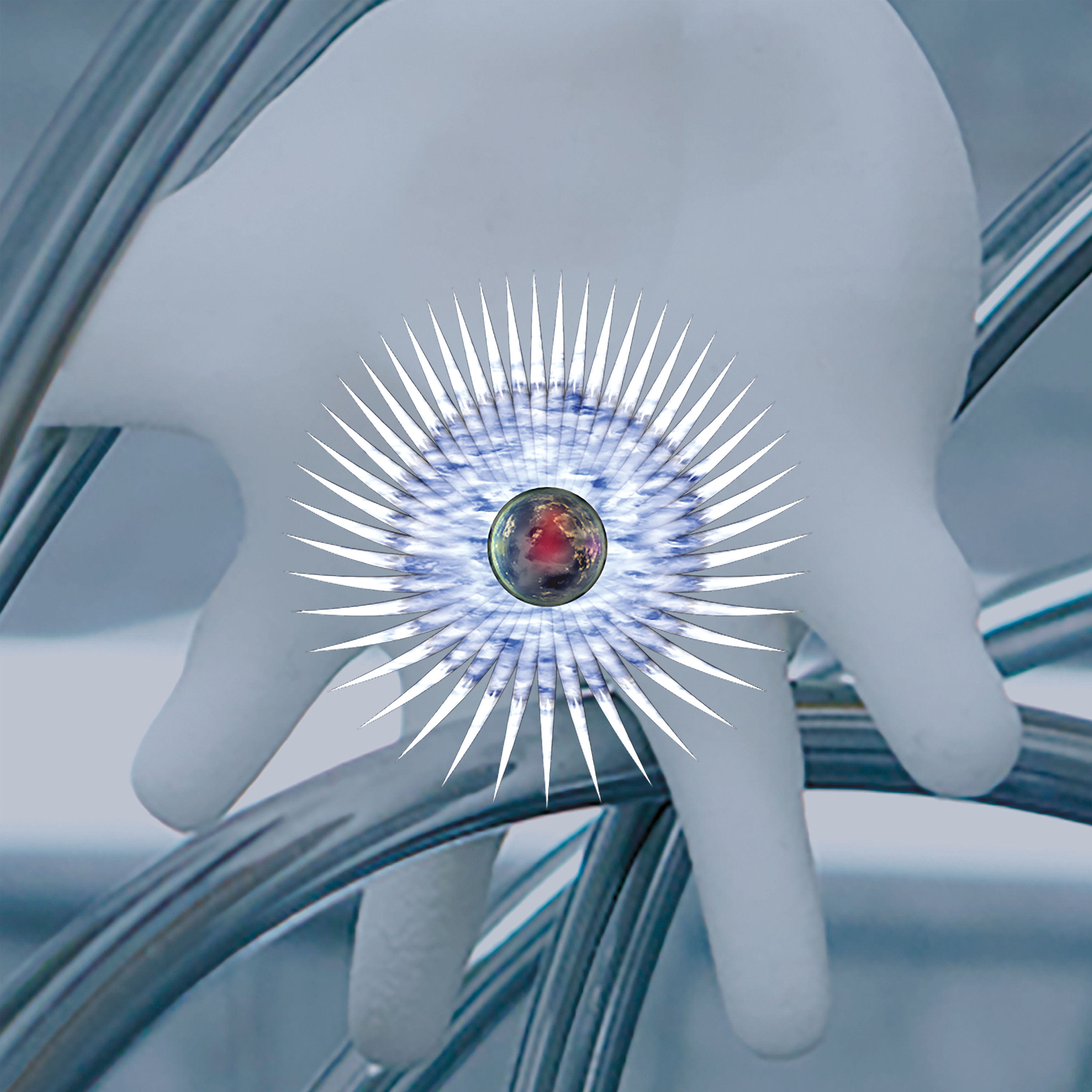 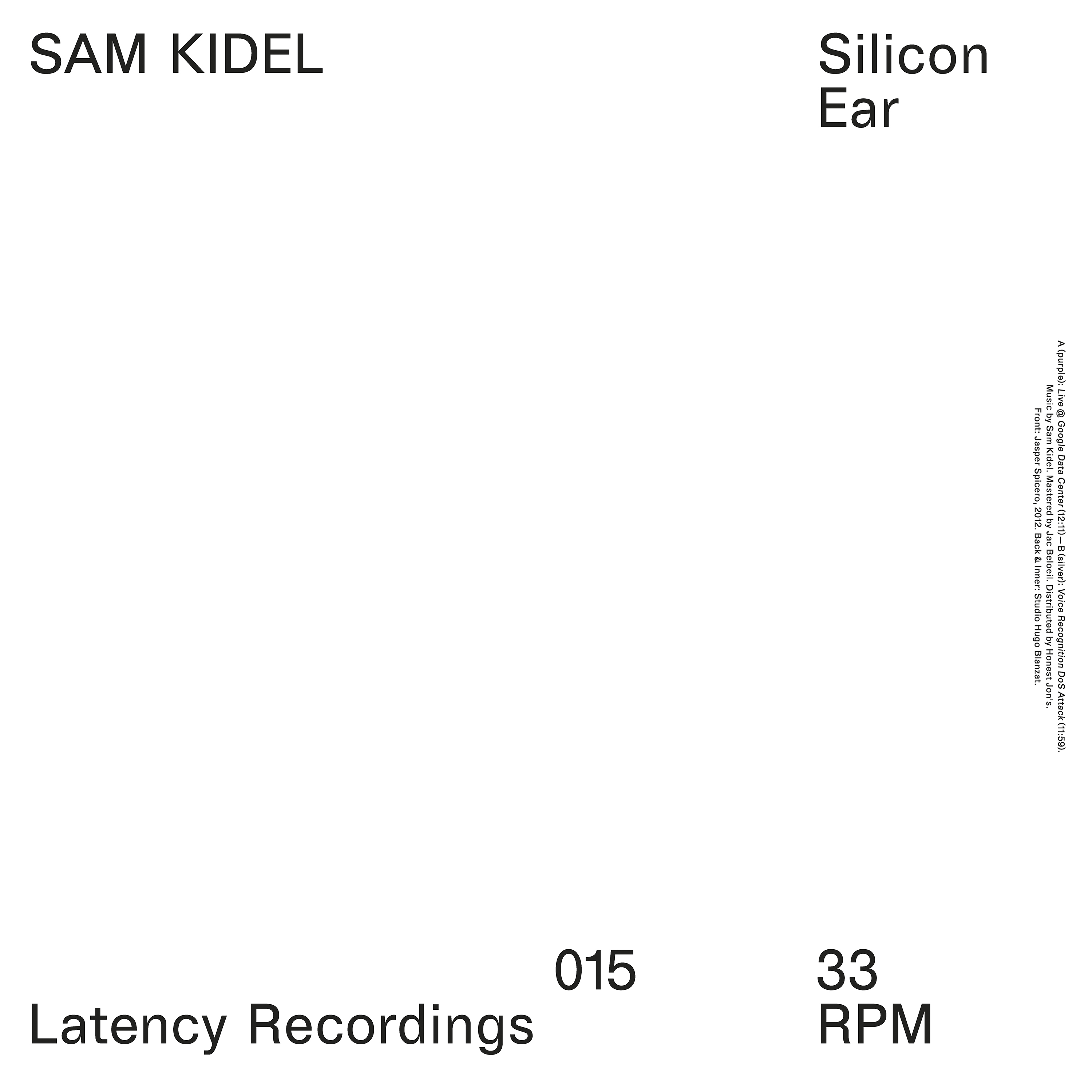 Read next: The final frontier – How can dance music exist in a digital space?