London producer Steven Julien, AKA FunkinEven, has announced the release of 8 Ball, a three-track 12″ that arrives on October 19 via his own imprint Apron Records.

‘BLK808’ and ‘POT808’ both feature weighty, rhythmic drum programming, whilst ‘Teer’, “a personal favourite composition from the Apron boss” according to a press release, closes the EP with an uplifting message of love and self belief. 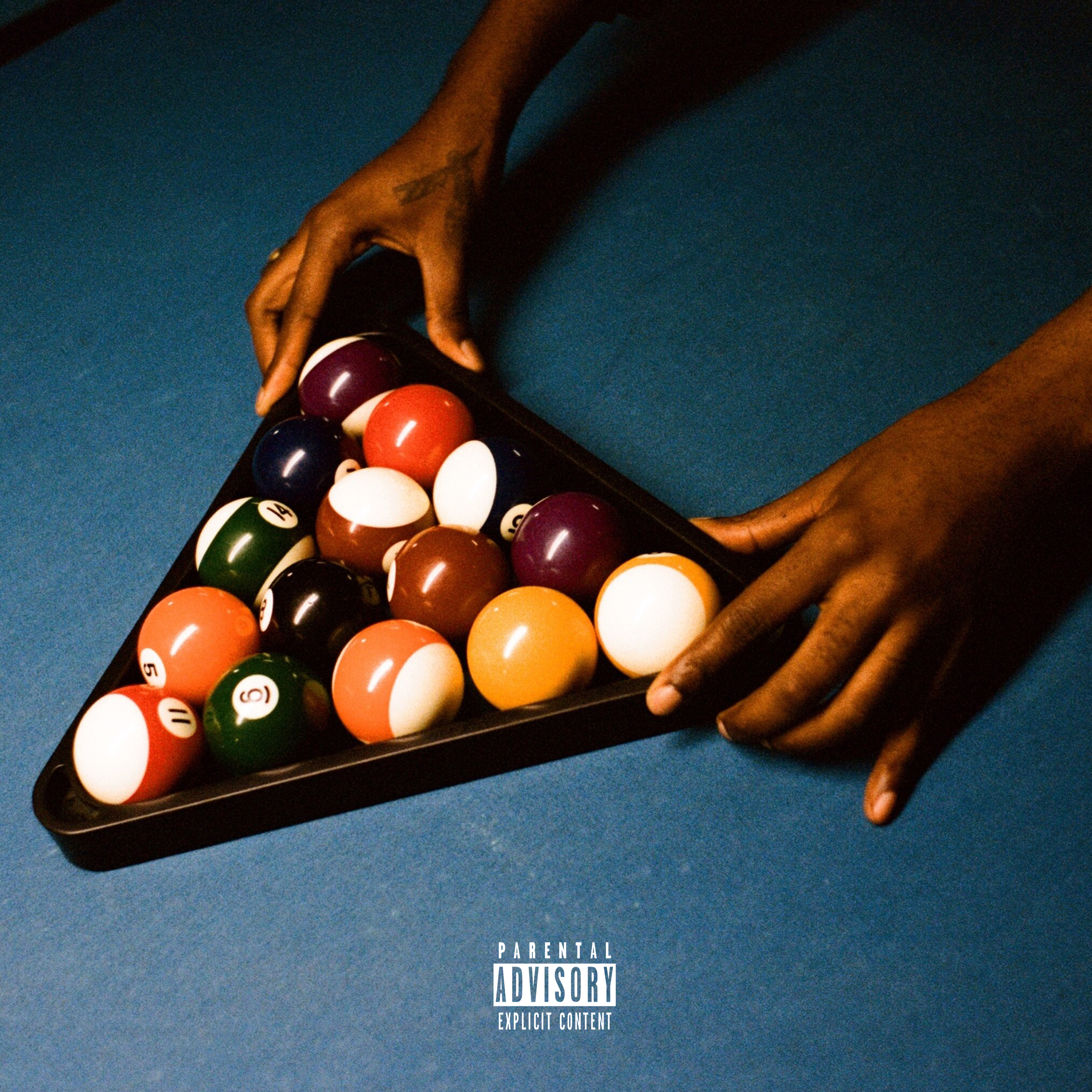 The EP follows the six-track mini-LP Bloodline that was released earlier this year, as well as a ‘‘slowed down’ version of the same project that dropped last month.

8 Ball arrives on October 19 via Apron Records. Check out the tracklist, and revisit the producer’s mix for FACT, below