The LP features a track made on synths gifted to the artist/scientist by Richard D. James.

David Burraston – founder of independent art/science music studio Noyzelab – has joined The Death of Rave to release SHFTR FRQ, his first ever vinyl LP under his musical moniker NYZ.

The 15 tracks featured on SHFTR FRQ are the result of Burraston’s recent experiments in algorithmic and generative composition. Burraston describes the album as “a series of experimental studies into simple synth setups controlled by varying levels of generative complex systems [MANIAC cellular automata]” 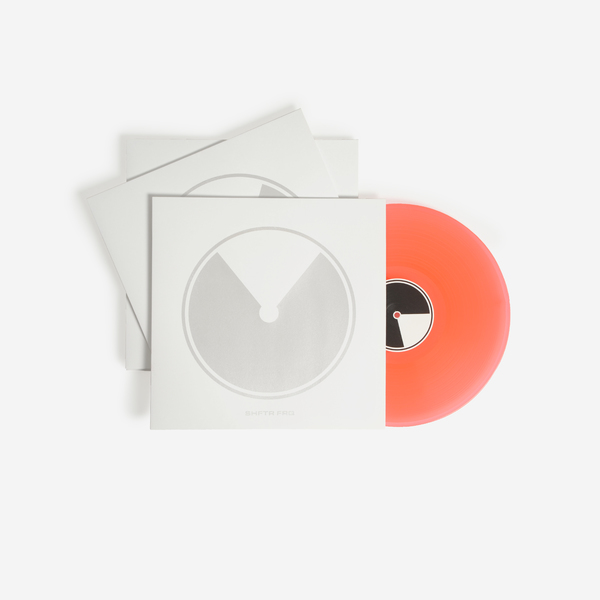 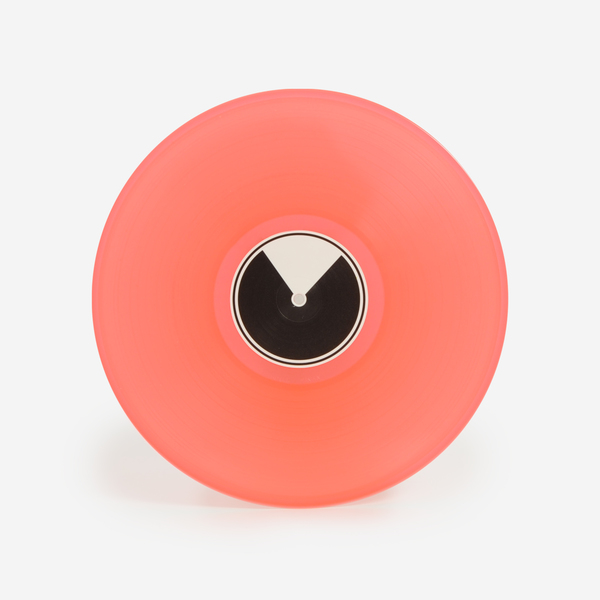 Notably one of the tracks, ‘SHFTR_CA#BB1’, was made on hardware given to Burraston by Aphex Twin himself. “A huge shout of thanks to Richard D James for gifting me a Sequentix Cirklon sequencer and PreenFM2 synth during my Regional Arts Fellowship in 2017!”, says Burraston. “This was the first track I made using this gear.”

SHFTR FRQ is available digitally and on limited neon orange vinyl LP now. Check out the album artwork and tracklist below. 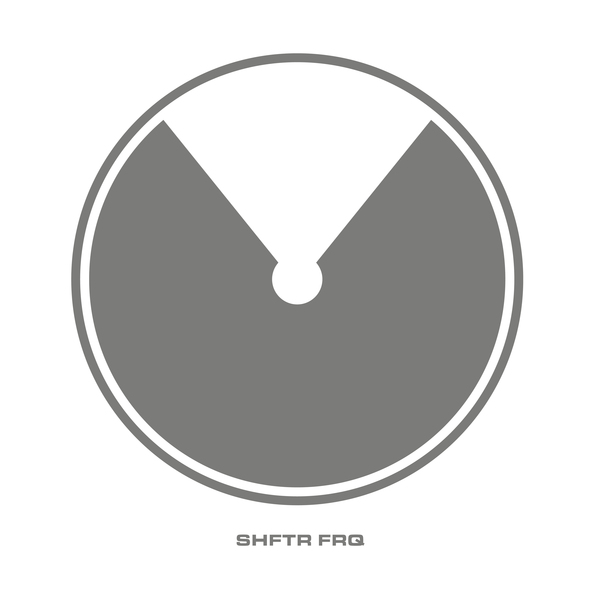 Read next: Mark Fell on his love of FM synthesis and algorithmic composition