“Hand picked accessories, tchotchkes and talismans from the world of Age Of.”

The pop-up will operate out of the Better™ Gift Shop at Dover Street Market Los Angeles and will feature a limited edition merch line with designs by filmmaker Harmony Korine and a collaboration between OPN and Sci-Fi Fantasy, the brand from skateboarder and designer Jerry Hsu. 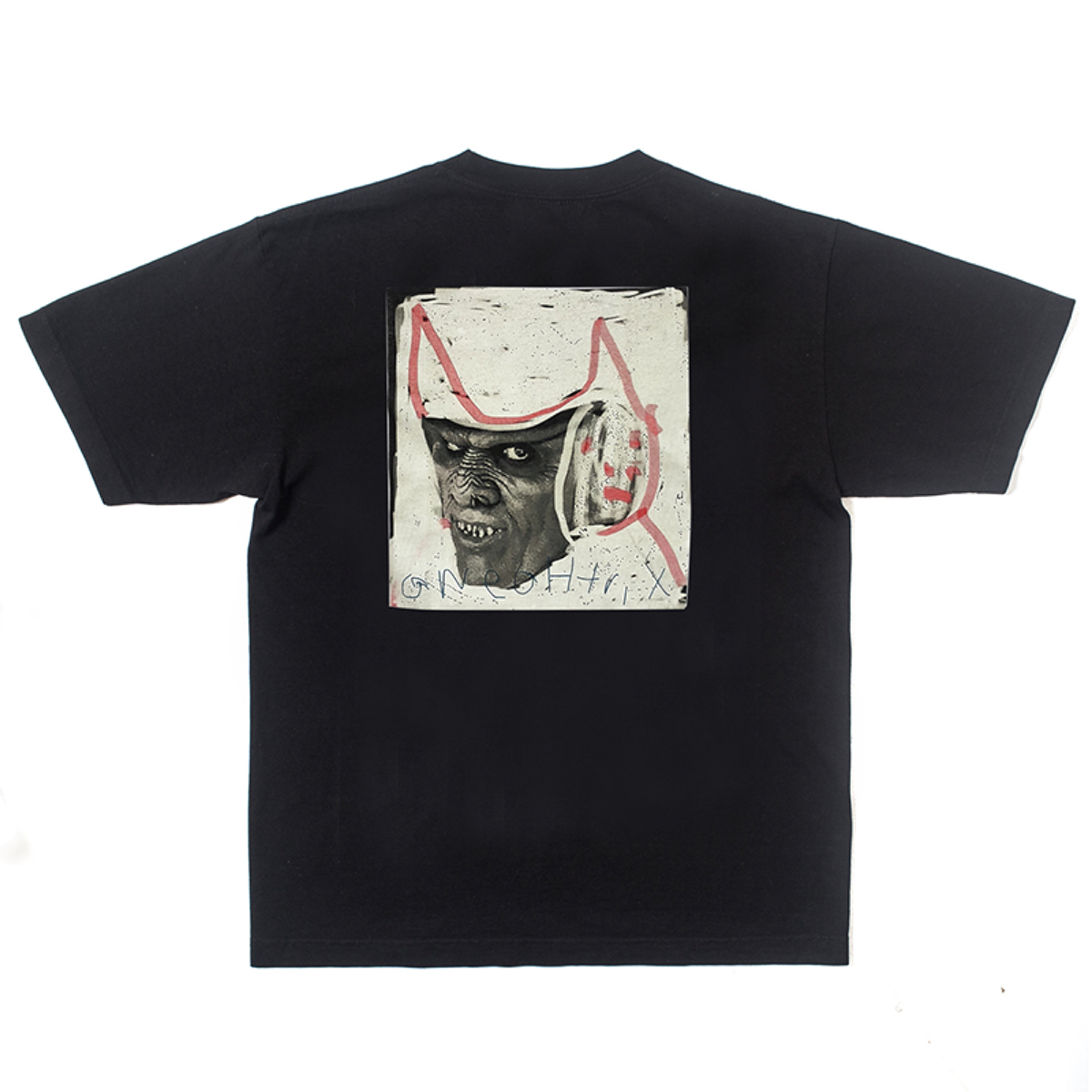 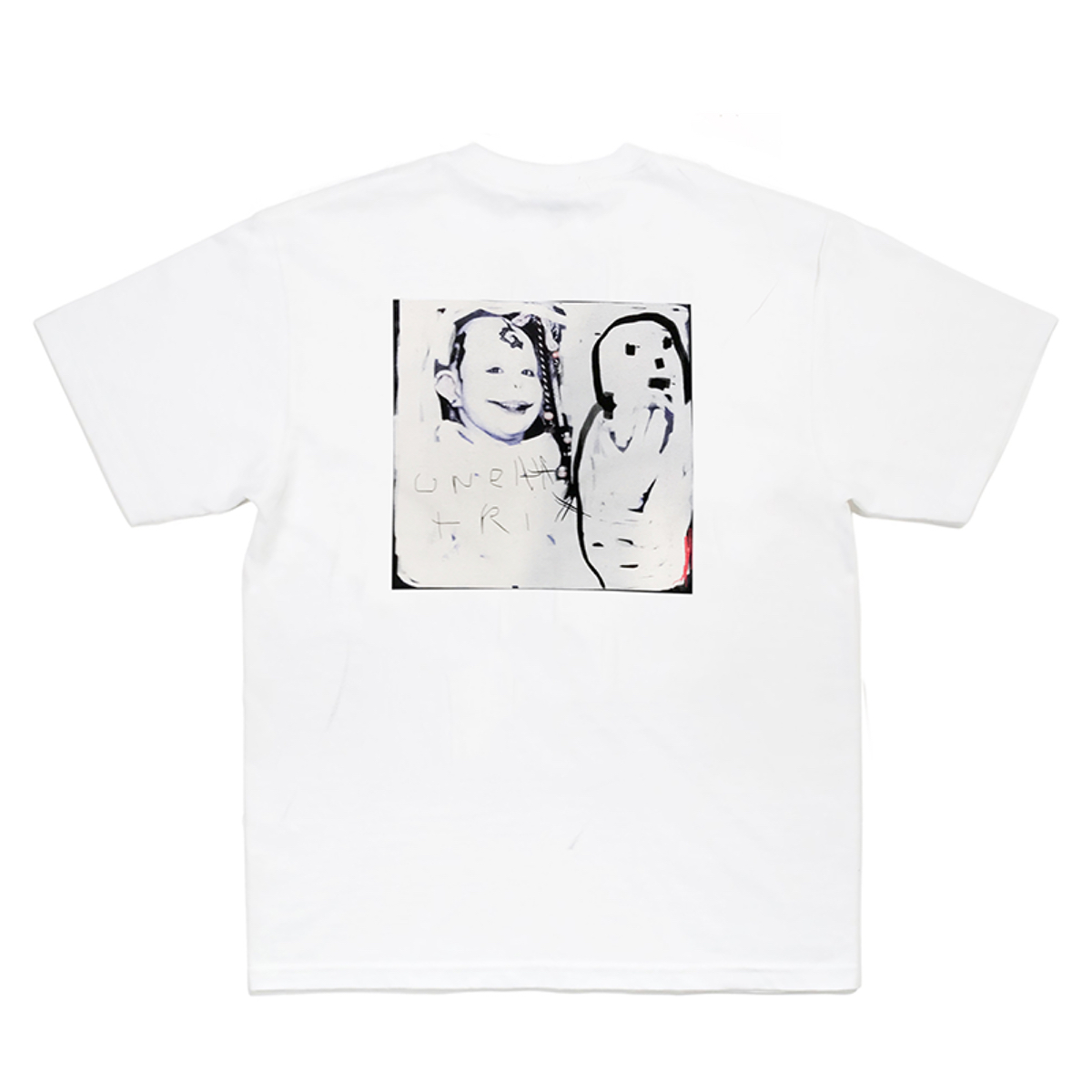 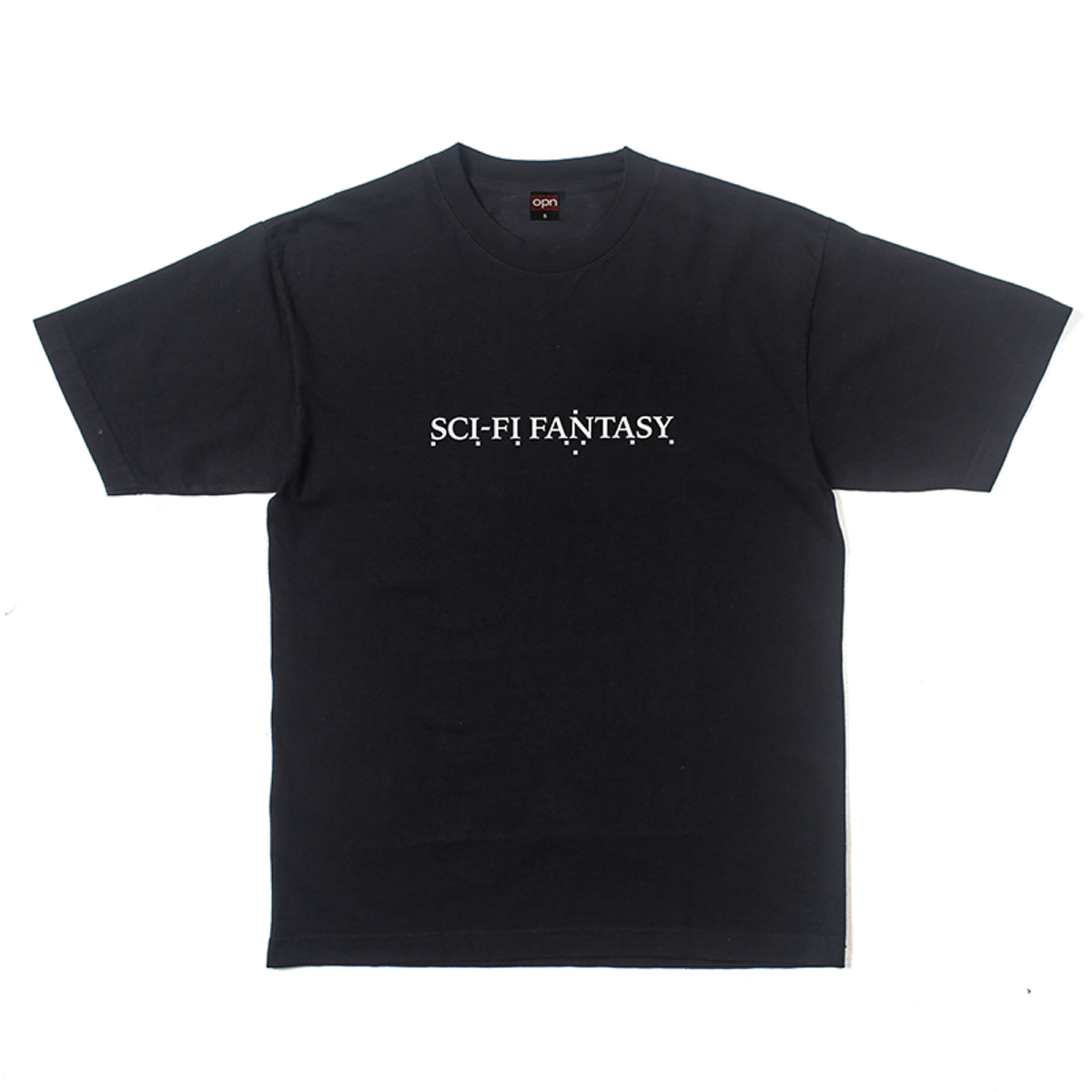 Discussing the collaborations OPN, AKA Daniel Lopatin, said “Harmony’s designs were based on images I sent him for makeup/character inspiration when he was originally slated to play Puppet X in the Black Snow video, and he sent them back as original art he made.”

“The white squares on the Sci-Fi Fantasy collab are seen throughout the Age Of / myRiad lore, representing the 9 AI sentinels of the singularity, nostalgic to be dumb like their ancestors. They envelop everything they encounter, including Jerry Hsu’s magnificent logo.”

The launch coincides with the release of Love In The Time Of Lexapro, a new EP from Oneohtrix featuring Ryuichi Sakamoto and Alex G. A limited, signed white label Lexapro 12-inch will be sold exclusively at the pop-up in addition to the limited merch, pins, posters and other pieces of ephemera. 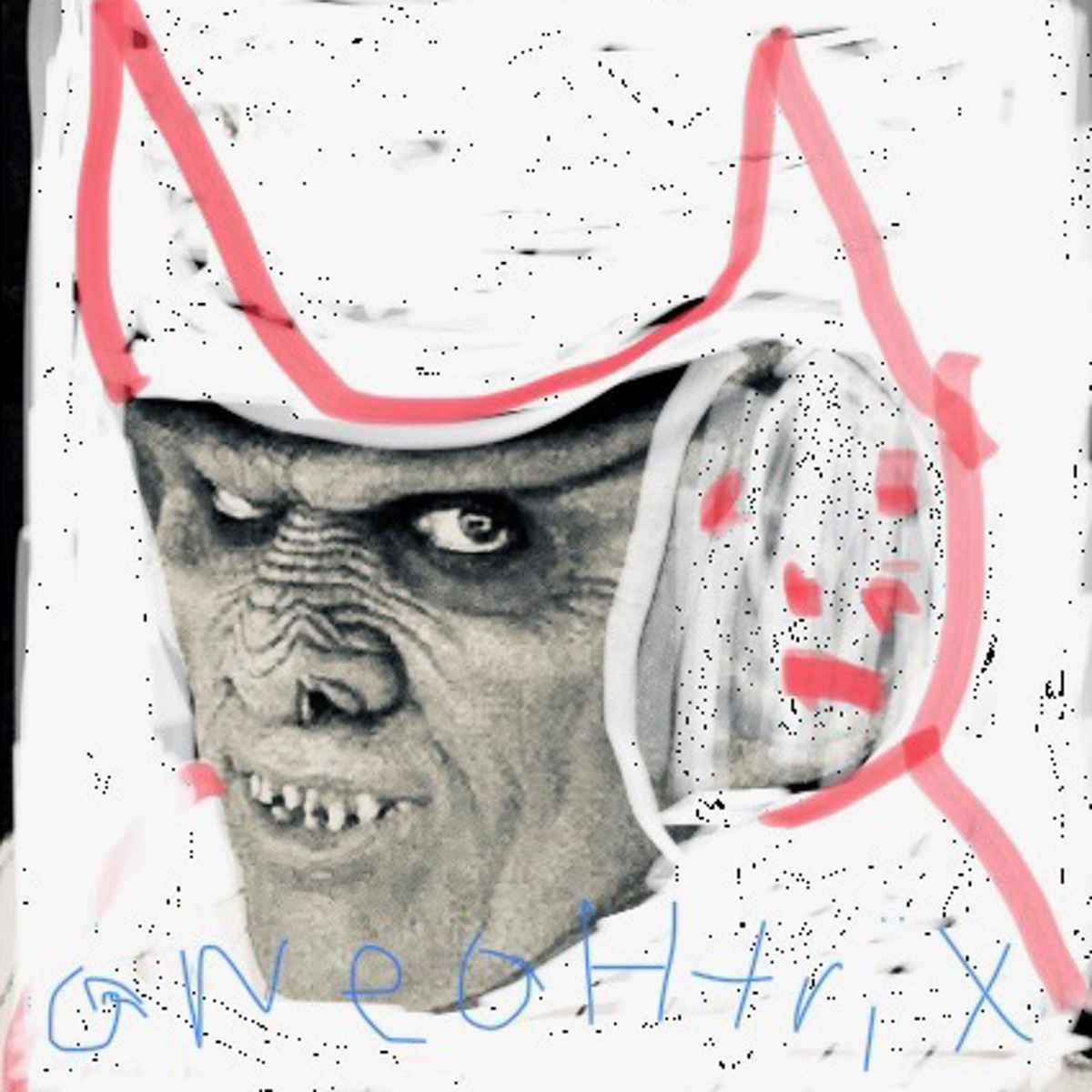 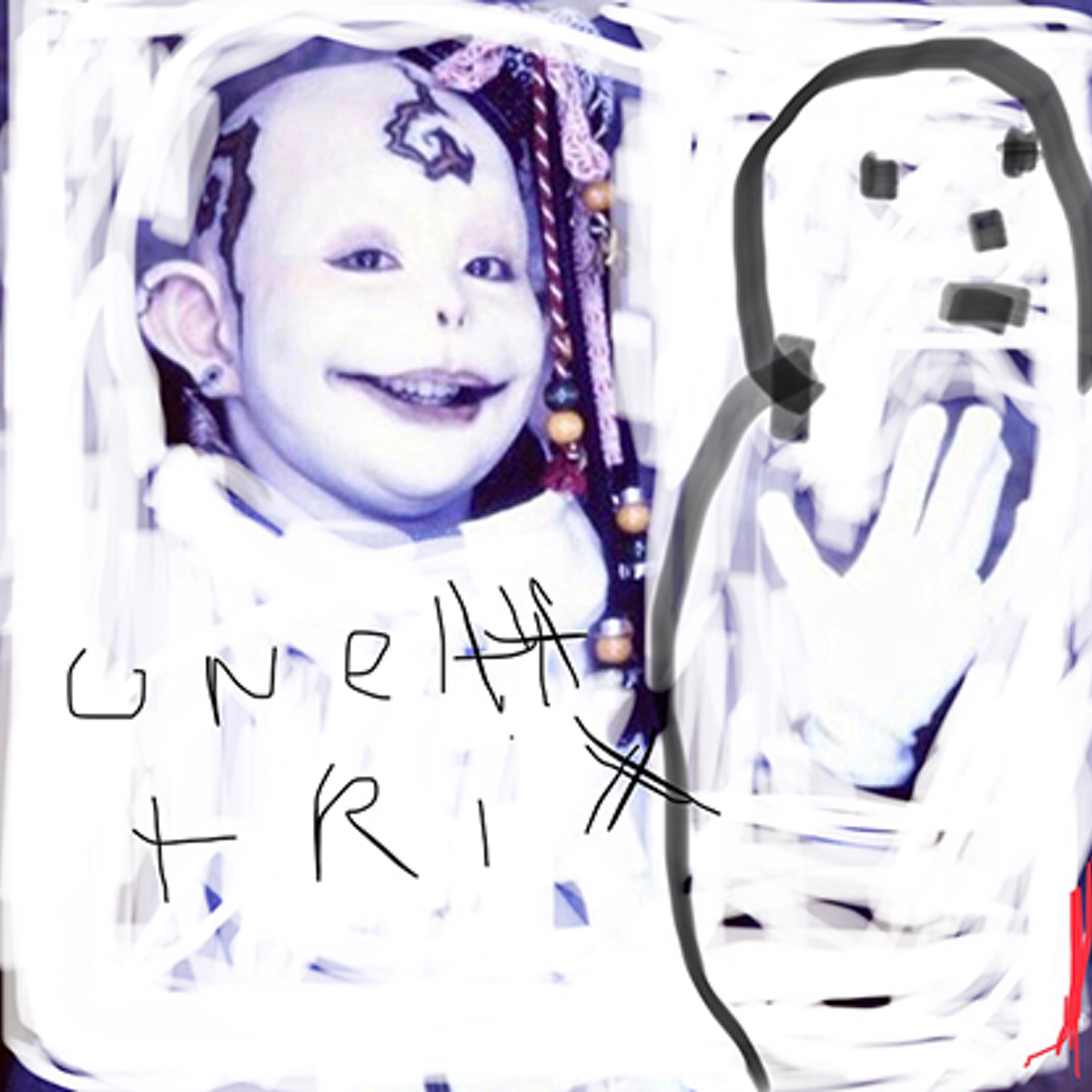 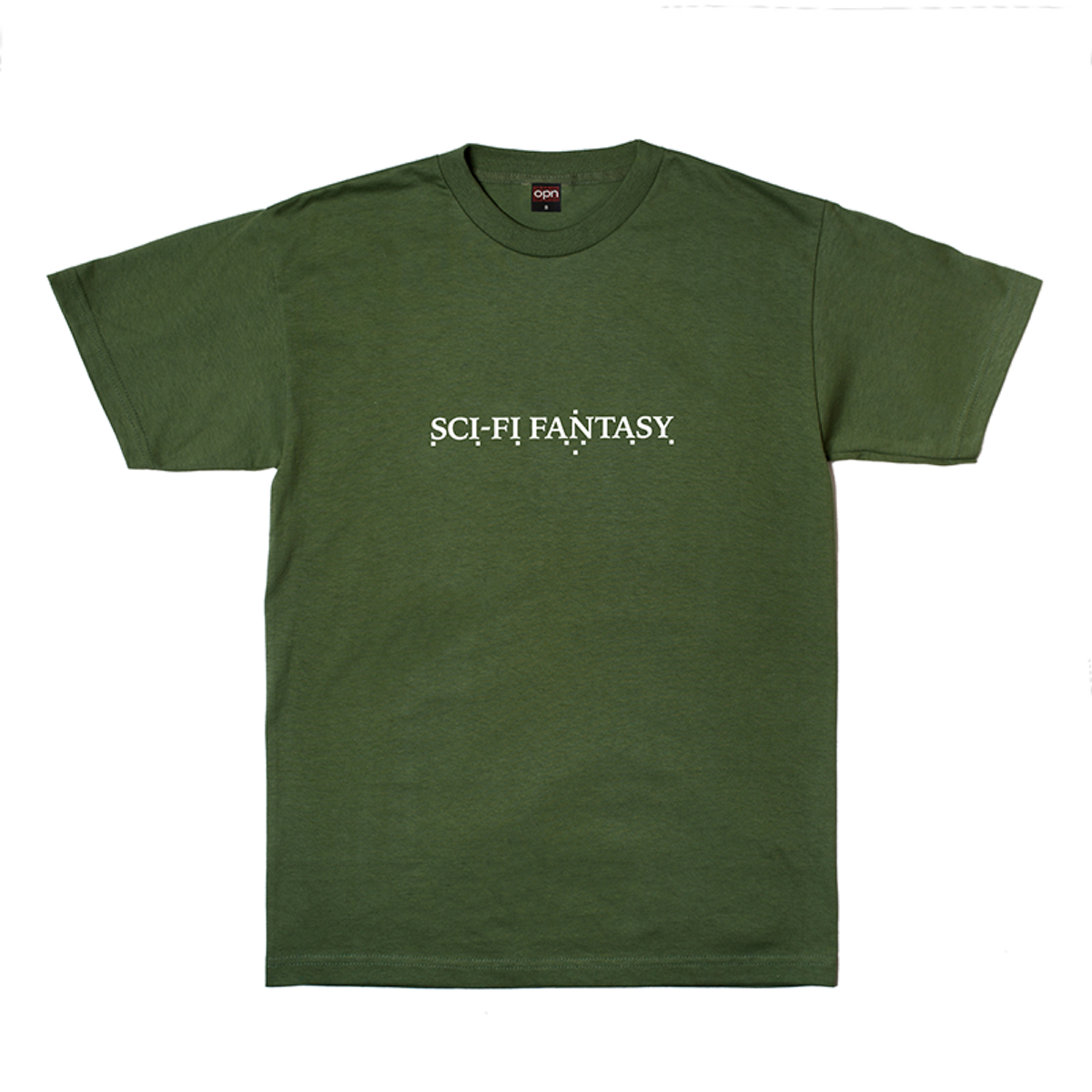 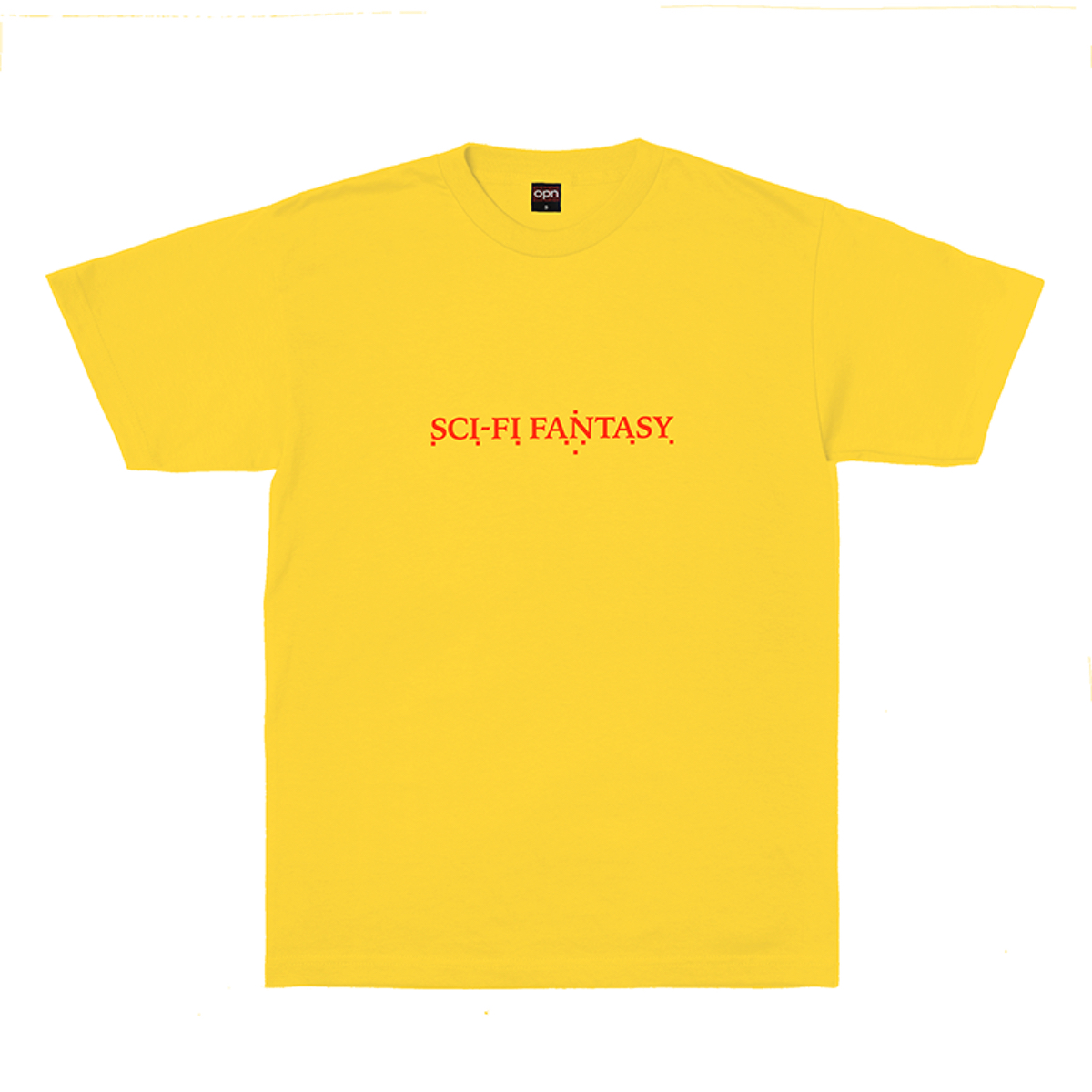 Read next: FACT mix 627 – Oneohtrix Point Never turns in a special FACT mix dedicated to the world of cinema