The LP is  is described by the label as an exploration of  “the tension between the thrill of exploring the unknown and the terror of imminent destruction.” Lead single ‘Haunted Water’ is a sombre reflection on the colonial violence of the historical slave ship routes of the Middle Passage.

The LP follows the Hard To Please 7″, which featured a cover of Sparks’ 1979 disco epic ‘My Other Voice’  and was released by Sacred Bones earlier this year.

Mazy Fly arrives on February 22 on Sacred Bones. The LP is available to pre-order digitally, on CD and limited edition vinyl now. Check out the album art and tracklist below. 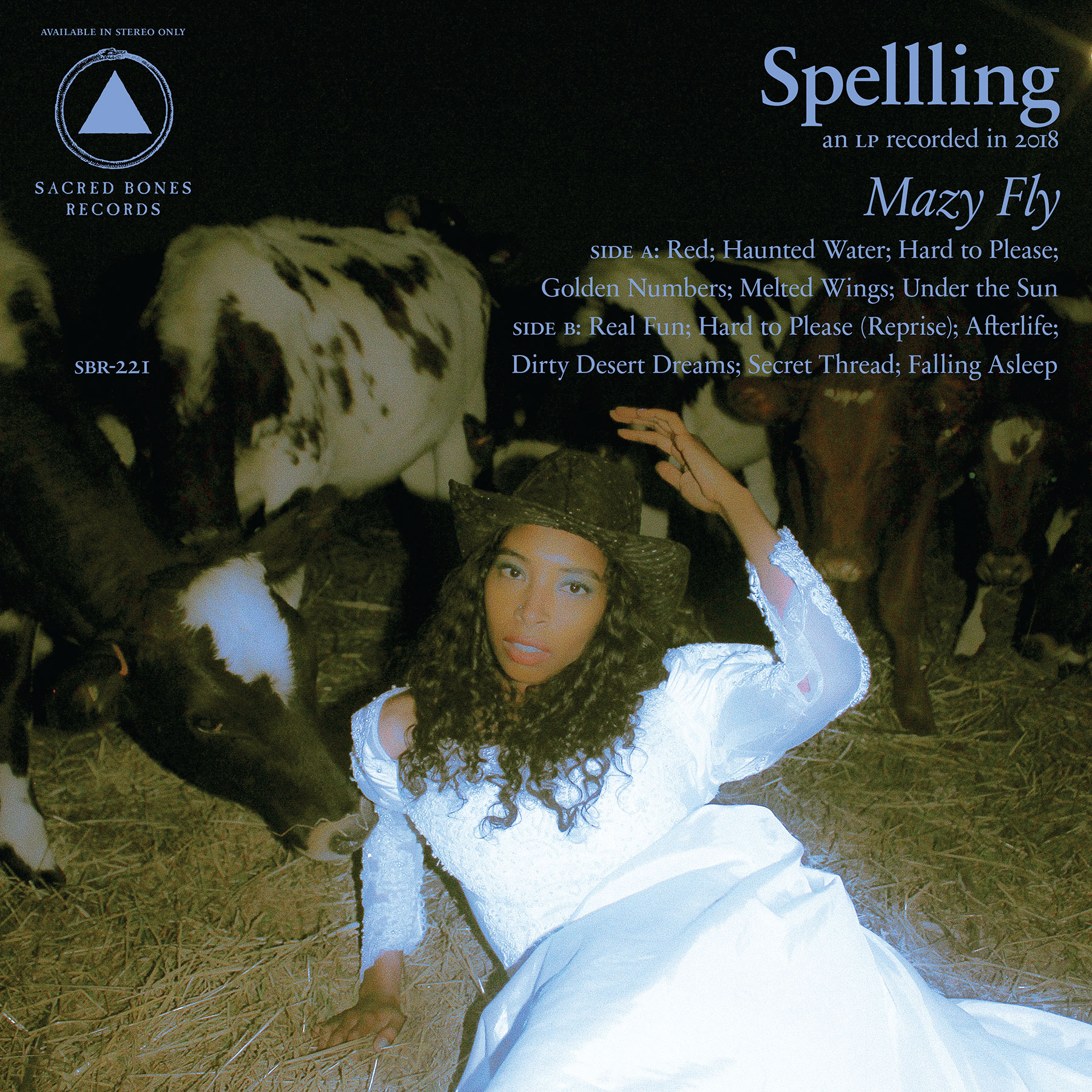 Read next: Industrial noise-rock band Uniform are reborn with The Long Walk, their latest for Sacred Bones